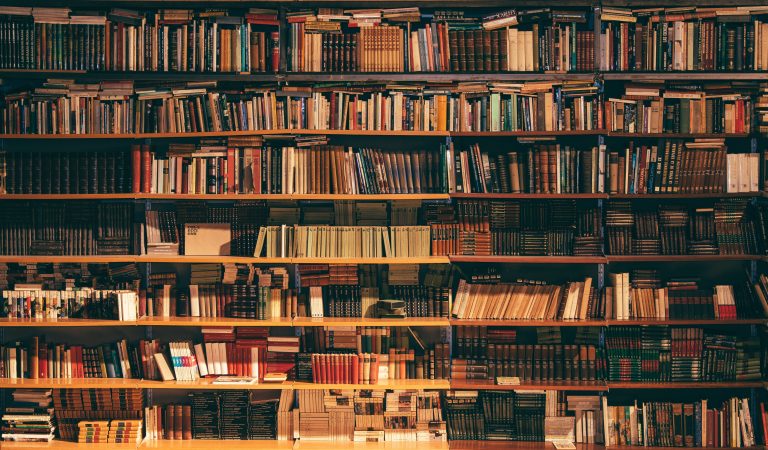 One Billion Americans by Matthew Yglesias

I was intrigued by One Billion Americans because I agreed with the idea that in order to stay on top, America needs more people to have “more ideas, more ambition, more utilization of resources”. Yglesias is somewhere on the political left, and I thought perhaps this could be an area where the left and right could work together.

While I agreed with the premise, I was disappointed that nearly all of Yglesias’s proposals were expensive, top-down solutions. I wish the book had spent more time laying the foundation of why having more Americans is critical to the future of our country and less time proposing solutions. At the beginning of the book, I found that the author and I had common goals. I finished feeling that while we might agree that more Americans is a good thing, we would be hard-pressed to find any mutually agreeable solutions.

The Geography of Nowhere by James Howard Kunstler

This book is a classic on the topic of urban planning and city development, but wasn’t available in audiobook form (my preferred method for non-fiction) until recently.

Originally published in 1993, the book feels both classic and dated: already by 1993, the trend of strip malls was seen as undesirable and people were tired of cookie-cutter neighborhoods (yet both continue to proliferate) – common complaints in 2021, and yet the book doesn’t even foresee the impact that the internet would have on our daily lives and city layouts.

While other books I’ve read go more in-depth on issues such as suburban sprawl, walkability, race, class, infrastructure, and architecture, this is a good overview if you are just getting interested in how cities have been developed over the past 100 years and why suburbia in Chicago looks the same as it does in Dallas, Las Vegas, and Denver.

The Awakening of Miss Prim by Natalia Sanmartín Fenollera

I re-read this book at the end of December, after purchasing it at a local bookstore to give to a friend as a gift. This second reading put it on the list of books that I’ll likely read at least once a year, along with The Blue Castle, The Scarlet Pimpernel, and Gone with the Wind. (Though not necessarily books I read every year, if you enjoy the books by D.E. Stevenson you may also really like this book.)

It’s a charming story about a woman who takes a job cataloging the personal library of a mysterious gentleman whose home is overrun by small children who quote Augustine and Chaucer*. It’s set in a charming village that has an intriguing history that’s revealed in the book.

The first time I read it, I wrote several quotes relating to children’s education in my commonplace. This time, I was struck by some of the ideas about feminism and can’t stop thinking about an excerpt where a woman is explaining to Miss Prim that many of the women in their community who appear to simply be housewives are actually more free and independent than Miss Prim herself. (If you read it I would love to chat more about this with you in real life!)

*I don’t remember specifically which ancient writers the children quote, and I gave away the copy I read in December to my friend! It’s next on my list to order from the bookstore, though.

These represent my reads worth writing about for the last month or so. I’ve started, then abandoned a lot more books than I’ve finished lately.

Photo by Alfons Morales on Unsplash